Fluke (noun) : an unlikely chance occurrence, especially a surprising piece of luck. Fluke is a collective between two KTH students, Tatiana Bodnar and Nicole Arthur, who by a fluke, are performing their thesis together. Their thesis looks to explore more fun and playful ways to co-create public space alongside their community of Lappis. Fluke is traversing through ideas of agency in urban space, urban interventions, and placemaking in order to make a more participatory and playful city. Both, only children, seem to share many similar characteristics.

Tatiana Bodnar hails from the most stereotypical version of the American suburbs that you could probably ever dream of, nestled between highways that connect Baltimore and Washington D.C.  As a child, she adored wearing weird outfits to the mall, a private space that attempts to mimic public space (see photo below of said child wearing a bug costume in semi-public space). 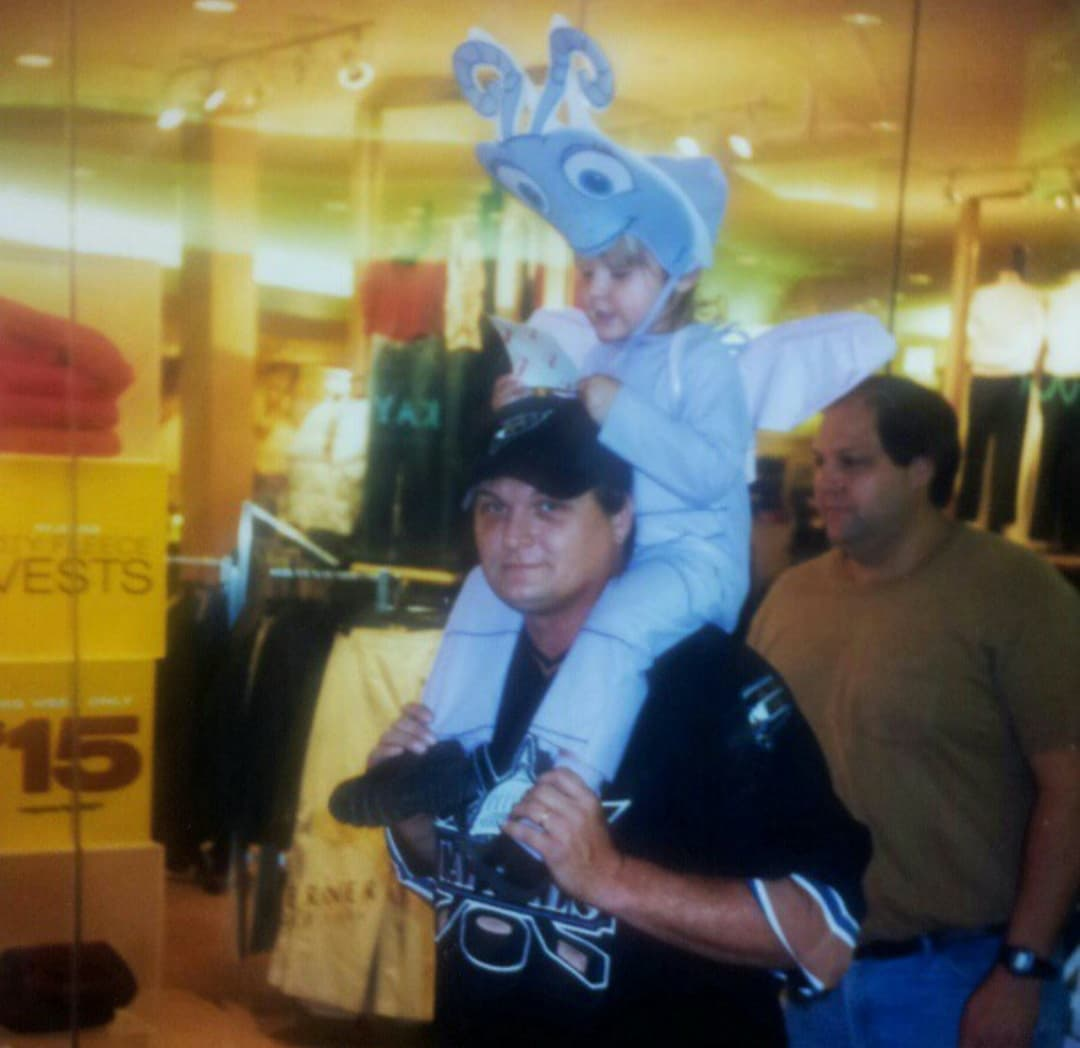 She now studies her MSc in Sustainable Urban Planning & Design at KTH where she’s become interested in lucid and serendipitous interventions in urban space, active citizenship, and the rule of threes.

Nicole Arthur grew up in a nest built by an American father and a Spanish mother, which gave her two different perspectives on life from early on. She grew up with the sentence “you have to be able to laugh at yourself”, and would use her free time to make funky crafts, something which she continues to do nowadays. See Derpball below, her most recent pet box. 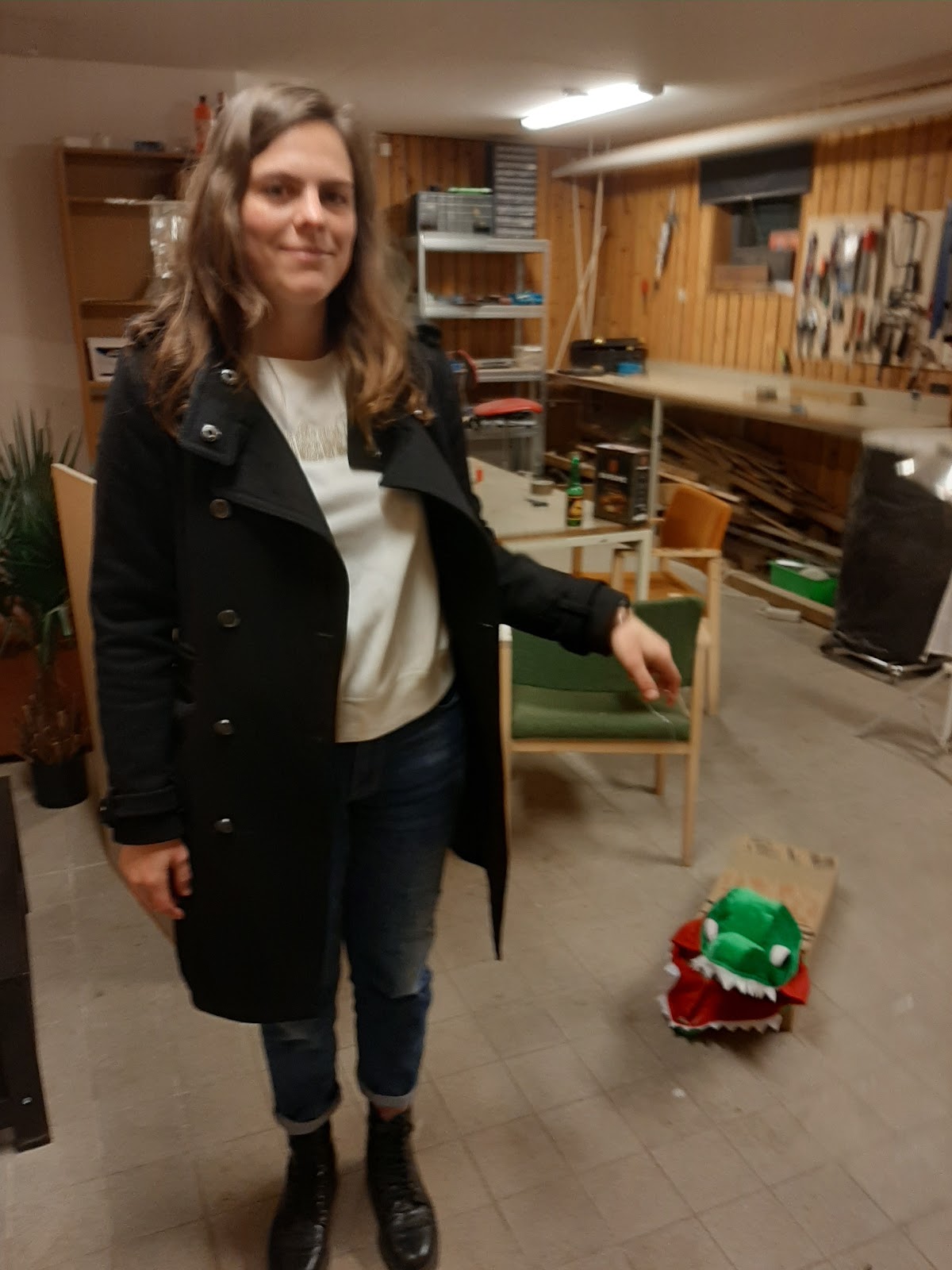 She now studies her MSc in Integrated Product Design also at KTH, where she’s actually lost interest in adding more and more products to the world, and instead gained an interest in creating meaningful spaces and fun experiences in public space.